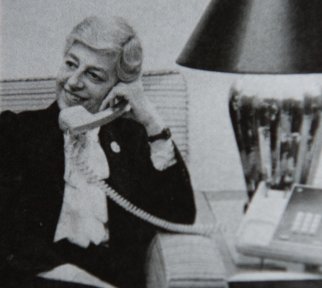 No one knew Sylvia Boom was a millionaire.

This is one of the most fascinating stories I have read in quite some time. Sylvia Boom died at 96 recently, after working nearly her entire life as a law firm secretary in New York. She made the news because she quietly amassed nearly $9 million, donating most of it to children’s charities.

Again, she worked as a secretary. It’s an incredible story about frugality, about living below your means, and the power of saving money.

I’m not going to rewrite the NY Times’s story. You can, and you should, read it. I plan to scan it a couple more times.

I will share with you my own similar story. When my own grandfather died a few years ago, we were astounded by home much money he left. He lived in a mobile home, with repaired furniture (he once famously duct taped an old chair together and leaned it against the wall of his home instead of buying a new one) and other than trips to his favorite old man bar (with beer for about a $1) he spent little.

Like Bloom, my grandfather remembered the Great Depression, and if you ever meet people who lived through that era, they often possess a degree of frugality even I could never dream about. My grandfather dried off kleenexes to reuse them. He generally repaired things until they were absolutely beyond use. Other odd behavior? He invested and had money in the bank, but he also had cash stashed around the house, tucked into every little cranny (again, this is a mobile home). My parents, somewhat early retired themselves, spent a few weeks going through the trailer searching for money, finding bills that aren’t made any more. (We got a few funny looks sometimes, such as paying for a family lunch with an old $50 that doesn’t exist.)

A friend of mine’s grandmother, when she was alive, obsessively watched the game show network. Until the day the cable company raised its rates $2. She canceled without a second thought.

And I interviewed a woman in the late 80s, who bowled and rode on the back of motorcycles, who talked about the merits of buying the off-brand canned vegetables versus the fancy name brand ones. I was interviewing her for a story, but I took the opportunity to pick her frugal brain as well. She donated huge sums of money to causes such as the STEM Scouts (a Boy Scouts initiative that allowed girls too because the girl scouts didn’t have such a program). She had quite a bit of money, because she and her husband lived frugally and paid off their house quickly.

I’ve taken a lot of inspiration from the aforementioned people. Their frugality against the mindless wave of wasteful consumerism is refreshing, and impressive. It’s a good reminder that no matter how frugal I envision myself, I’m still a glutton compared to their example.

But that’s OK. Because not all the lessons I learned from them was positive. My grandfather died with a lot of money (much less than Bloom, of course, but still the kind of money that had bank employees bending over backward for him) and yet, I couldn’t help but think what he missed out on. He never traveled, other than the occasional fishing trip; he had a pair of gloves that were brand new, received as a gift, that I now have, instead wearing gardening gloves; and he used a beat up old chair when a small investment could have made him more comfortable. And sorry, I enjoy fresh or frozen vegetables; I think they’re healthier and taste better, and not loaded with micro-nutrients. Saving a few bucks on veggies means nothing if it erodes your health, and one additional doctor bill not only erases any savings but will likely cost more.

It’s not the specific examples that inspires me when it comes to Bloom, or my grandfather, or Ruth, who donates so much money now. It’s their spirit: That they thought carefully about their spending, that they resisted jumping on the mindless consumer bandwagon, and they recognized hedonic adaptation for what it is: that all those things won’t really make you happy, they will just give you a little boost, then they become the baseline.

It’s from that wisdom that I draw inspiration. 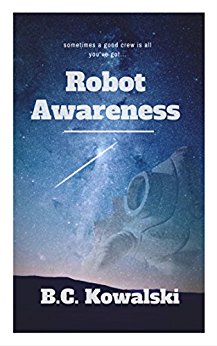 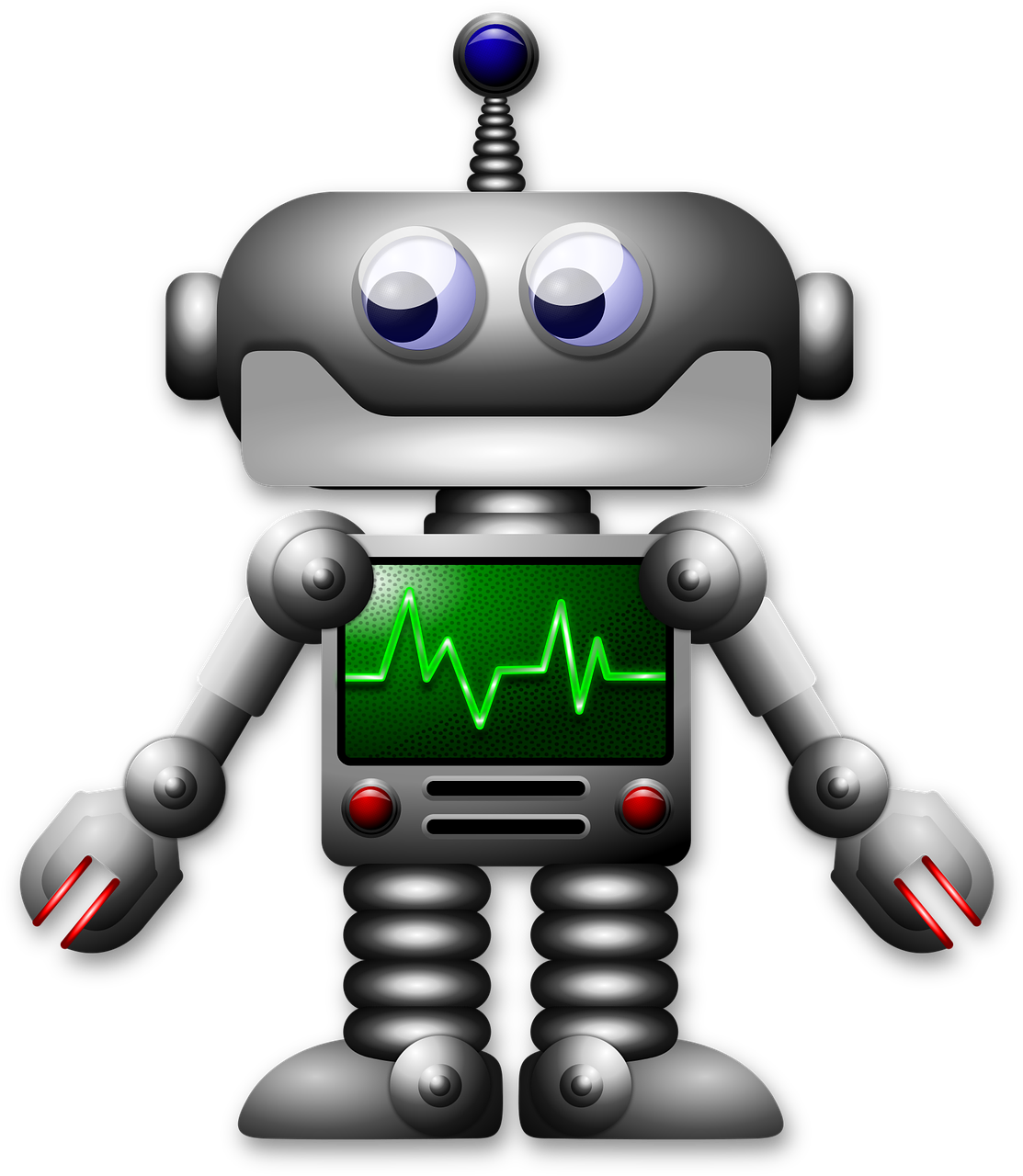