10 things I learned about success and failure from the founder of Real Men, Real Style 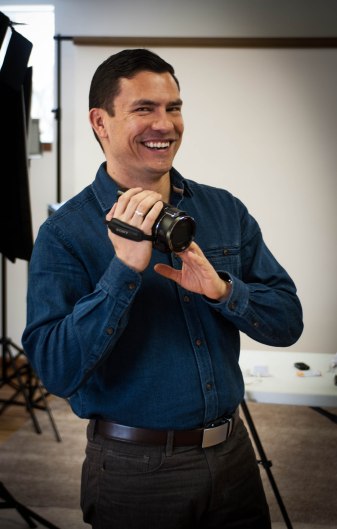 But of course, when you dig into the backstory of most successful people, you find a few things: Lots of hard work, and lots of failures along the way. Centeno is no different. While on the surface, Centeno seems like a huge success, his path to that success includes failed business ventures, job firings and plenty of uncertainty.

I interviewed Centeno for my regular job at the City Pages, but while that story will focus on him being an international YouTube star buried in a small Wisconsin town, where most people have no idea who he is (many think he must be some kind of tailor, Antonio tells me), I wanted to share here some of my favorite takeaways from the encounter:

I’m not sure this even covers everything I learned from Centeno. I’m sure he didn’t mean to give me a de facto business lesson, but it’s hard not to pick up on his energy and knowledge. I recently mentioned to a mutual friend that I’d finally interviewed him, and my friend replied “didn’t you find him inspiring? I sure did.”

I think the length of this blog post answered that question better than I could.